When it comes to entrepreneurial spirit, it is hard to beat Sir Richard Branson. The English-born Virgin mogul is worth an eye watering estimated $41 billion. Not bad for a high school dropout!

Branson had a tough time at school and his dyslexia got the better of him, leading him to drop out when he was only 16 years old. Despite dropping out, he didn’t sit around being idle, instead he started up a youth culture magazine he called ‘Student’. In the first run in 1966 he sold a whopping $8000 worth of advertising space, and his entrepreneurial spirit was ignited.

In 1969, Branson moved to a commune in London and was fully involved in the local music and drug scene. Seeing this up close, he realised that there was a demand for a mail order record service, and so, Virgin Music was born. From mail order music, Branson went on to open a record store in Oxford Street in London, and by 1972 he had made enough to open a recording studio.

An Eye On Expansion

After signing acts like Mike Oldfield, the Sex Pistols and the Rolling Stones, Branson began to eye out other ventures and see where else he could make money, as online Blackjack wasn’t around just yet. At this stage Virgin Music was one of the world’s top 6 music companies, and he needed something else to focus his seemingly endless amount of energy on.

In 1980 he started the Voyager Group travel company, and 4 years later he launched the Virgin Atlantic airline and a series of Virgin megastores. But it hasn’t always been smooth sailing and in 1992 he sold the music side of the business to EMI, and apparently sobbed while signing the contract.

Music was clearly still in his blood and a year later he founded the Virgin radio station and started a second record company, signing Tom Jones as his first client. 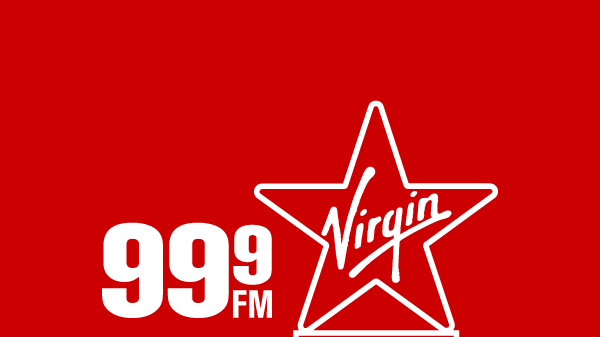 Today, the Virgin Group is active in over 35 countries and has nearly 70,000 employees. Expansion has never been something Branson has been scared of, and he now has a mobile phone company, a chain of gyms, a train company, a luxury game reserve and a space tourism company under his belt.

In the Space Race

Much of Branson’s recent focus has been on the space race and space tourism, and he has been working on a suborbital space plane that has been moderately successful. He has also sold 500 tickets for his Virgin Galactic Spaceship, and aims to make space travel the way of the future.

He’s also started building a cruise ship and has interests in casinos, having taken over the Hard Rock in Vegas, and eyeing other venues with a view to making them part of the Virgin brand.

Branson is something of a larger than life character and he certainly is very charismatic. He’s known for his daring athletic feats, has crossed the Atlantic in a Virgin hot air balloon and was knighted for his contribution to entrepreneurship.