For decades, the friendly face of Colonel Sanders has welcomed patrons who can’t wait to tuck into spiced fried chicken. The Kentucky Fried Chicken (KFC) brand’s mascot is arguably one of the most recognised fast-food symbols in the world, but there’s much more to his life than a secret blend of 11 herbs and spices. It’s a testament to courage, endurance, and hard work.

Colonel Harland David Sanders (1890 – 1980) was born on a farm in Henryville, Indiana. He was five years old when his father died, and his mother had to start working as a seamstress and in a canning factory. He was forced to look after his young siblings, and part of that meant learning how to cook.

Jack Of All Trades

Sanders dropped out of school after completing the sixth grade. He then spent almost 30 years as a jack of all trades. He spent time in the U.S. Army, and he worked as a streetcar conductor, a lawyer, a tire salesman, a railroad fireman, an insurance salesman, a ferry operator, a secretary, and a midwife.

While running a fuel station in Corbin, Kentucky, in the 1930s, it became clear to Sanders that he needed to up his game if he wanted to pay his bills. He started cooking fried chicken, ham, okra, string beans, and biscuits for travellers – and they couldn’t get enough of it. He must have felt the way players feel when they the find a site where they know there are big wins here. 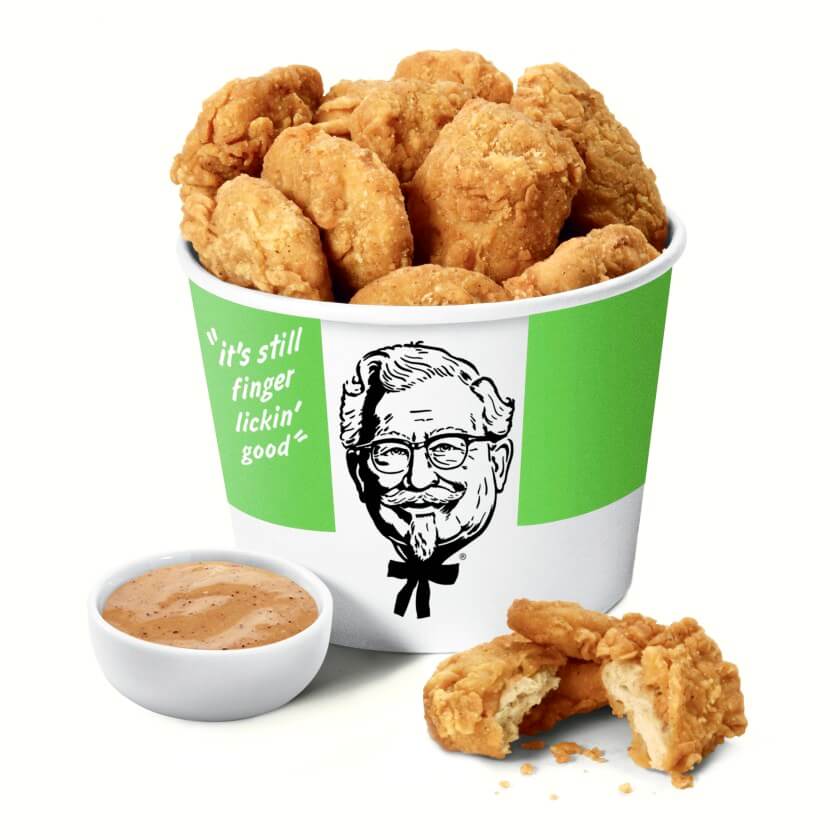 The Birth Of A Brand

Within a few years of serving his first plate of greasy-spoon fare, Sanders got rid of the fuel pumps and built a restaurant. He continued to perfect his recipe, and in 1939, he developed a method of cooking the chicken in a pressure cooker.

After 10 years of some enjoying some success, changes to the region’s highways meant most traffic would bypass his restaurant by 7 miles. He auctioned off the restaurant at a loss in 1956, and then found himself at a crossroads. He could face a future of scraping by, or he could try to do something about it.

Sanders travelled to restaurants around the USA, looking for potential franchisees. It was easier to offer them the use of his recipe in exchange for 4c (later 5c) on every chicken they sold after demonstrating the customer-pulling power of his food. The tactic worked, because by 1964, he franchised more than 600 restaurants.

That year, the 74-year-old honorary Kentucky Colonel sold his company to John Y. Brown, Jr. and Jack Massey for $2 million, which included a $50,000 down payment, a $40,000-a-year lifetime salary, and the company’s Canadian assets. The buyers promised excellent quality control and no alterations to his recipe. He became the brand mascot and a spokesperson for the company, but after Kentucky Fried Chicken was sold to Heublein Inc. in 1971, his relationship with it became increasingly strained.

Sanders died of leukaemia in 1980, and his body lay in state at the Kentucky State Capitol before the burial in Louisville.