It’s no secret that in finding success, we often need to find failure. While this holds true in most business today, you would be surprised to find out that some of the biggest names in the business have had their fair share of failure too.

All great businesses have had some slumps and bumps in the road, but some have had more than their fair share of difficult times. 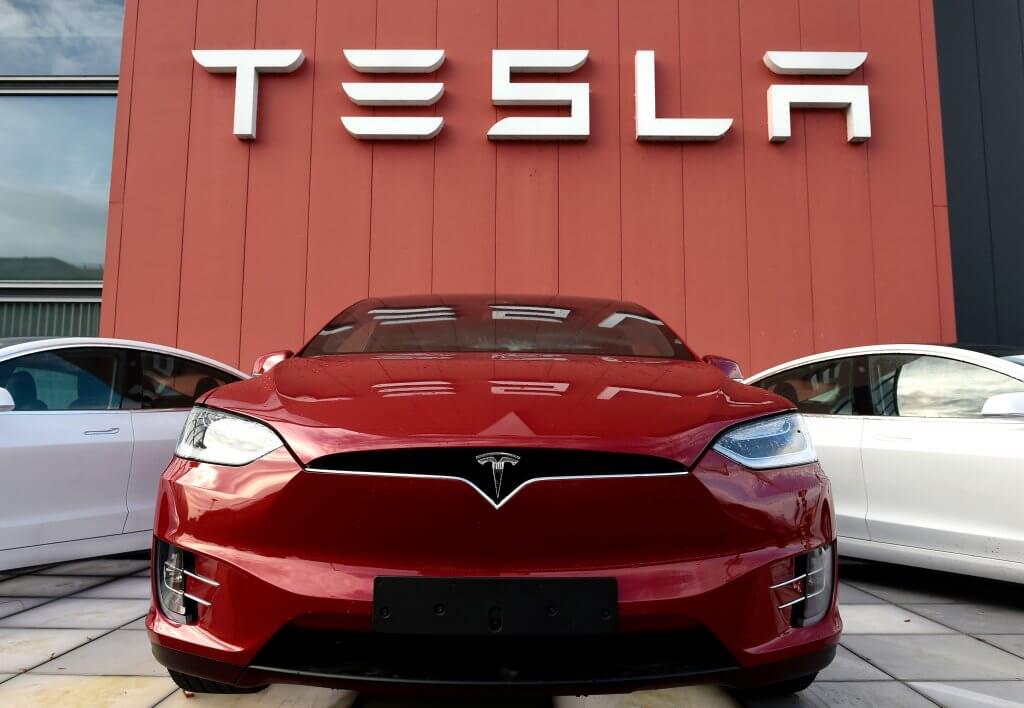 When considering pure market value, Tesla currently stands tall as the largest auto manufacturer in the USA. This is a bold statement, considering it puts Tesla square on the field with the likes of Ford and General Motors.

An impressive feat to say the least for a company that was only founded in 2003. While Elon Musk was not an initial founder of Tesla and was only brought in as an investor a few years into the company’s operation, he played a crucial part in bringing the success of Tesla to the world.

In early 2008 Tesla started to sell its first actual car, the Tesla Roadster. The Roadster, while obscure at the time, did okay in the market, manufacturing capability would be the Roadster’s biggest hurdle to overcome. Fortunately, Tesla saw this coming and began development for the model S. Unfortunately, Tesla could not attain all the needed funding to complete the development of the model S and faced laying off staff and potential bankruptcy.

Elon Musk took a large gamble on Tesla being successful and put all of his remaining private money into Tesla, after which they were also able to secure a low interest government loan for continued development. At the time, it was a very close call for Tesla as if the money was secured from Musk or the government any later than it was, we would have no Tesla today.

Apple is the largest tech company in the world today, and it up there with the largest companies in the world all together. For the past 15 years, it seems that every product released by Apple has been an instant hit, even the less popular products have still been turning Apple a healthy profit. It’s difficult to imagine a time when this tech giant would be fighting to keep its head above water.

Apple has had a chequered past in that, until 2000, they never really stuck to one avenue. While computers are always the main revenue of the company, Apple did try the software only market and proprietary hardware market too. While Apple spent the 1980s in success, the 1990s were less kind to the company, seeing Apple on the verge of bankruptcy in 1997. Cutting a third of its workforce and a mere 3 months from needing to close its doors completely, Apple was lucky to be saved.

In an unexpected turn, the bailout in the form of a partnership came from one of Apple’s biggest competitors at the time, Microsoft. The much-needed funds aided Apple in getting back on track to the business colossus that they are today.