Viral marketing is a hot topic. It can offer incredible exposure, spreading brand names far and wide, and it can do so at the fraction of the usual cost. In fact, some viral marketing campaigns have given companies and brands legendary status. What isn’t to like? It’s all positive, all the way.

The question is; where is that line, and how do you go about toeing it, without crossing it?

One of the most successful viral marketing campaigns came from Old Spice. Known as “the man your man could smell like” ad, it was a simple, yet powerful commercial. You’ve probably seen it, which goes to show just how much impact it had.

The commercial combined two of the most important emotions to invoke; awe and laughter. Of the viral campaigns that have succeeded, awe is the most common to find an audience, with laughter coming in second. Note that anger comes in at fifth place.

The Old Spice commercial did everything right, bringing in massive business for Old Spice. At the time, it was by far the most successful viral content online, far outdoing Obamas victory speech.

A viral effort in 2015 had Dennis Quad captured on the set of an unknown film, freaking out. The footage was supposed to have been secretly captured, but almost everyone suspected it was staged. The idea of the video was likely to see equal success as the video that featured Christian Bale in a similar situation. Either way, the video barely went viral, and worst of all, few knew what it was supposed to be advertising. A bad show, but not a disaster.

Pepsi, on the other hand, knew the meaning of true failure with their notorious advert featuring Kendall Jenner. In the video Kendall ends a tense Black Lives Matter standoff by handing a participant a Pepsi.

Pepsi knew there would be some controversy. They were counting on it. But the level of backlash was probably beyond anything they had expected. The advert tarnished their brand.

A success can be nothing short of miraculous for getting a brand name known. Of this there is no question. A virtually unknown name can become household, with a smart enough campaign. On the other hand, a big enough failure can virtually ruin a brand.

As we said earlier; awe, laughter and amusement should be the core of an idea. Anger and controversy, although tempting, have backlash potential that just can’t be overlooked. It is, of course, no small task coming up with a universally humorous concept. But an effort that falls flat, as opposed to causing a disaster, is probably the most desirable compromise.

Consider that a few failed attempts resulting in eventual success, is still a success. 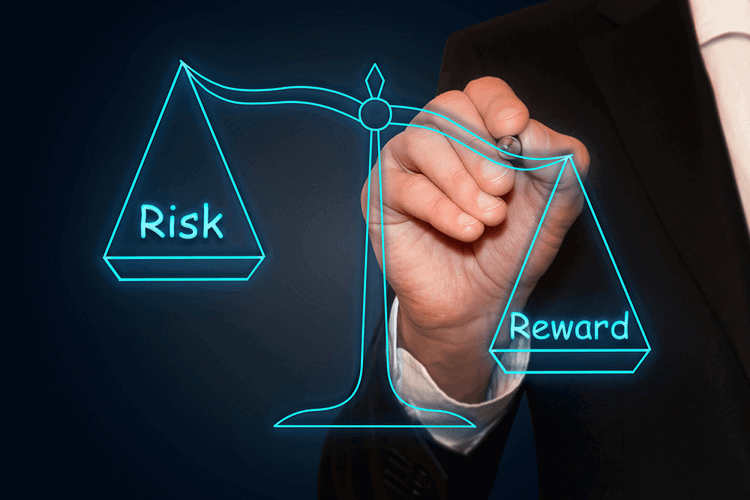