Although Africa is facing many challenges this continent has produced and continues to produce entrepreneurs who have made a success and many of them have impacted the lives of the people of their country.

Many investors are also looking to Africa as a way to invest.

An entrepreneur at heart, Cephas, realised that his current salary as a teacher was not going to be enough to start a business, but he saw an opportunity.  The Rwandan people used local plants to heal skin infections and so Cephas put his knowledge of science into practice and created Uburanga Products.

He created herbal products using local medicinal plants and began a small business in his garage.

He was able to produce these products making local plants more user-friendly to the locals and also distributed them to the rest of the country.  He has also created employment for 12 people, and his business is worth around R432 000.

Cephas is also planning on creating new products that will further increase his net worth. 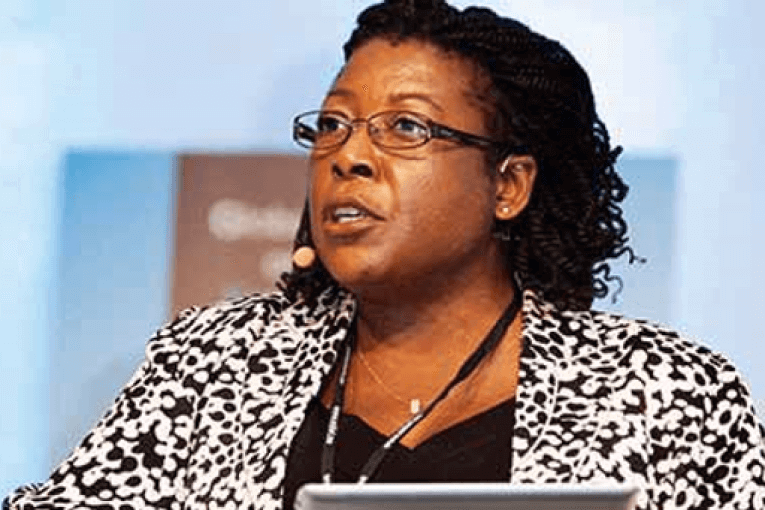 Divine was always on the lookout to make some extra money and would sell clothing to friends and rent trucks to construction companies. Of course, she could also have tried her hand at online pokies Australia. Unfortunately, when her brother ran into financial problems she had to sell her companies to help him and spent most of her time helping out on his farm in an attempt to save it.

When she was able to go back to work she noticed a gap in the security market and decided to focus on it.  She found that the security sector did not look after their clients and was seriously lacking in professionalism and quality service delivery.

Her passion was not security, but with very little money and not much knowledge she was determined to be a success.  Her company, SECURICO, is one of the largest in Zimbabwe and partners with other security groups in South Africa, China and India.

Divine has succeeded in establishing a successful, world-class security organisation.  SECURICO has won many national and regional awards and in 2013 Divine won African Woman of the Year.

Jacky and Elton saw an opening in the fynbos market and began a part-time business on the side while still working actual jobs.  Initially the business was run out of Elton’s back yard, but after a while the demand for their products grew and they found that their part-time job was making more money.

The nursery has created employment for 22 workers and produces indigenous plants for both local and agricultural horticulture.  De Fynne nursery supplies large retailers like Massmart, Woolworths and Spar as well as various wine estates and landscapers.